Workshop on judicial cooperation measures within the European judicial space

[ENG] On Wednesday, November 13, ECRIM and the A Coruna Bar Association organised a ‘Workshop on probation measures and alternatives to pre-trial detention within the European judicial space‘. This academic meeting focusing on the mutual trust-based cooperation measures enacted by Framework Decision 2008/947/JAI and Framework Decision 2009/829/JAI, is an activity carried out in the framework of the EU Commission-funded Trust & Action research project in which the ECRIM is participating.

This workshop was opened with a presentation made by Cristina Fernández-Bessa (ECRIM, University of A Coruna), who introduced this research action and highlighted the main topics and questions to be addressed in this academic meeting. 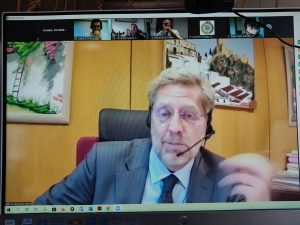 Subsequently, Luis De Arcos (General Council of the Judiciary, Madrid) reflected on the main challenges to be overcome by the procedures aimed at transferring probation and noncustodial measures in his presentation ‘Practical aspects of Framework Decision 2008/947/JAI‘. 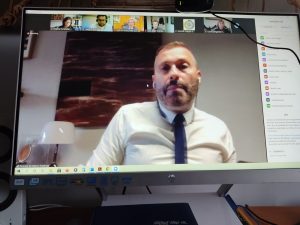 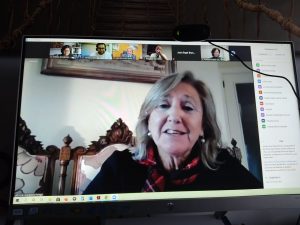 By contrast, Coral Arangüena (University of Valladolid) put the spotlight on criminal adjudication processes, and more precisely on precautionary measures in making her presentation on ‘Mutual recognition of alternative measures to pre-trial decision‘.

In addition, FD 2009/829/JAI mutual trust-based instruments were also scrutinised by Ana M. Neira (ECRIM, University of A Coruna), who refectled upon the ‘Obstacles to be overcome by the European Supervision Order‘. 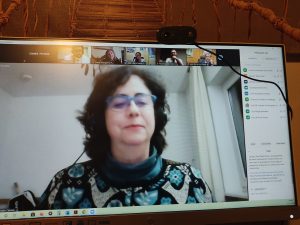 Finally, Patricia Faraldo‘s (ECRIM, University of A Coruna) talk, entitled ‘The mutual recognition of alternative measures to pre-trial detention in cases of violence against women‘ closed this workshop, stressing a number of shortcomings of the current regulation of FD 2009/829/JAI measures in the Spanish legal order, which are particularly concerning in the case of violence against women offences.